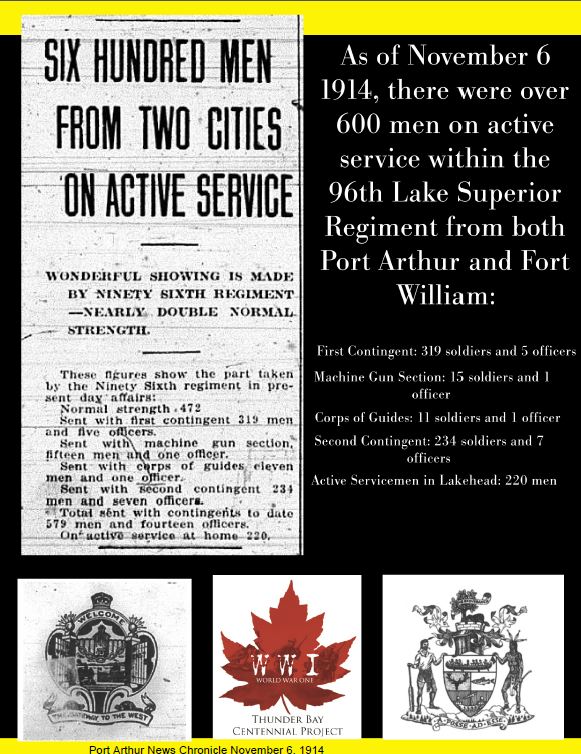 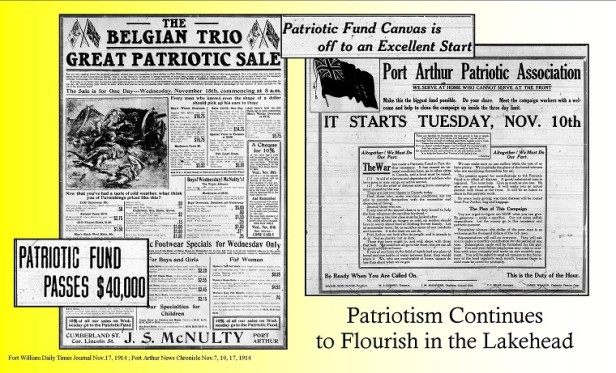 November 2, 1914:
Port Arthur City Council formed a committee to work with Fort William to arrange for a formal presentation to local soldiers leaving with the Second Canadian Overseas Contingent. The committee would consist of Alderman Cain, Alderman Campbell, and Alderman Wilson.

November 10, 1914:
Fort William City Council receives the notice from Port Arthur of the creation of the committee. Mayor Young, Alderman Manion, and Alderman O’Donnell are chosen to represent Fort William in organizing the presentation to the Second Canadian Overseas Contingent.

Thirty men departing in the second contingent were presented with a safety razor and strop. This seems to be in addition to the razor, case, and shaving brush issued to each member of the Canadian Expeditionary Forces: but given that these razors required regular sharpening and were difficult to replace while the men were deployed, the gift would have been much appreciated.

On a darker note, at the same November 10 meeting, Fort William City Council requested that the Department of Militia begin registering “alien enemies,” those of German, Austrian, Hungarian, or Turkish citizenship living in Fort William. Over the course of the war, the living conditions for citizens of enemy nations would become much more difficult. 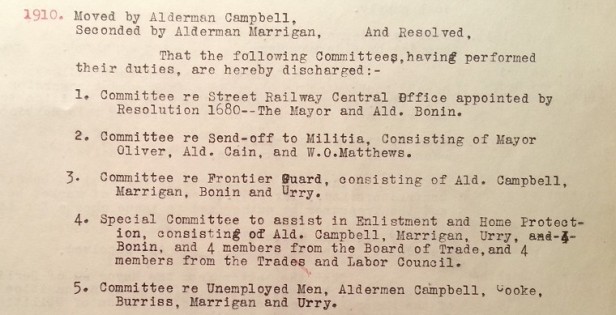 November 23, 1914:
As the year is coming to an end, Port Arthur City Council officially disbands a number of working committees, including those related to wartime issues. A new Council would be elected in December and begin its work in January 2015. 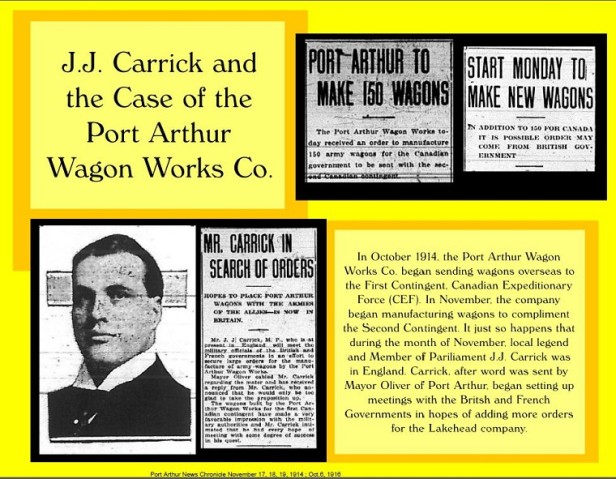 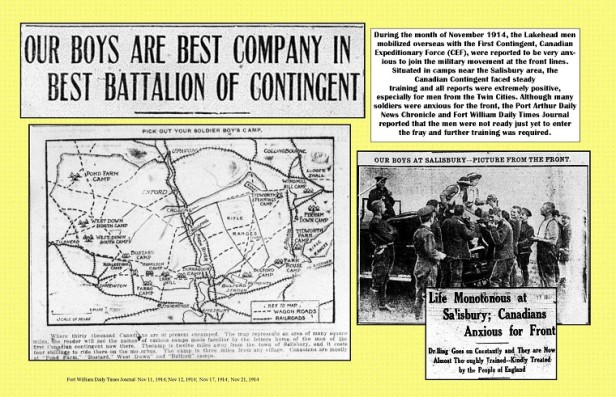