In Report #12 of the Port Arthur Property and Fire Committee, the Committee reports that they had given the use of the former Council Chamber in old Municipal Building to the Great War Veterans Association, on the condition that the Association would be responsible for the janitorial service for the room.

In Report Number 9 of the Finance Committee, we can see the Patriotic Fund in action. An application was made to the Committee for the City of Port Arthur to fund a train ticket so that a Mrs. Burrows could visit her son in the Orthopedic Hospital in Toronto. The Finance Committee sent the request to the Patriotic Fund “which has been established for such purposes”, from which we can infer that Mrs. Burrows’ son might have been an injured returning soldier.

In June the Prisoner’s Aid Society had asked for the use of the Fort William Market Building for their Carnival. The advertisements in the newspapers about the event promised a three day “Monster” event.  Newspaper accounts from days later speak of a well-attended and enjoyable event. Unfortunately, the Society may have been a little too ambitious in the number of activities and attractions. The Prisoner’s Aid Society and the Great War Veterans Association had to ask Fort William City Council for a rebate on the rent charged to them “on the grounds that the Carnival was not a financial success.” The Fort William City Council did not give them a full rebate, but reduced the rental fee to $25.00.

W.P. Charles from the Soldier’s Aid Committee requested $1000 from the Port Arthur City Council. The request was referred to the Finance Committee.

The Great War Veterans Association sent a letter thanking Port Arthur City Council for use of room in old Municipal Building.  This was granted by the Property and Fire Committee (see above). 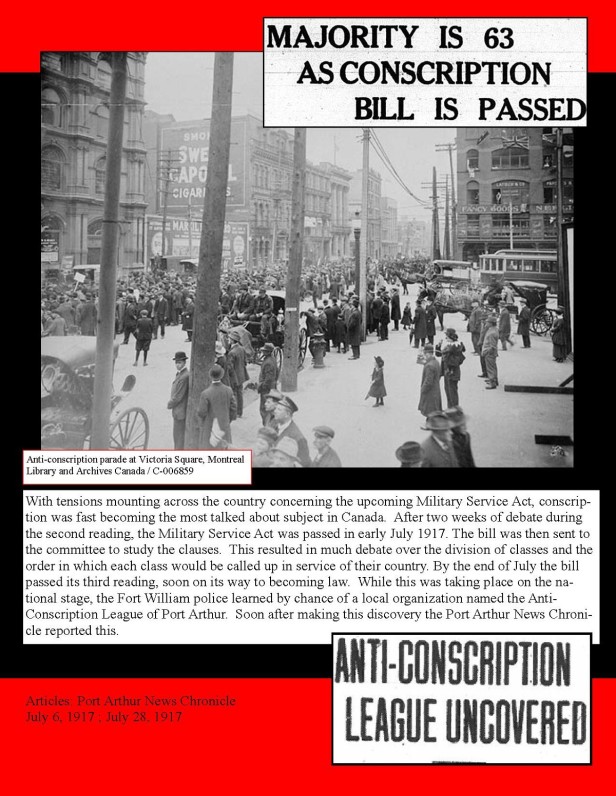 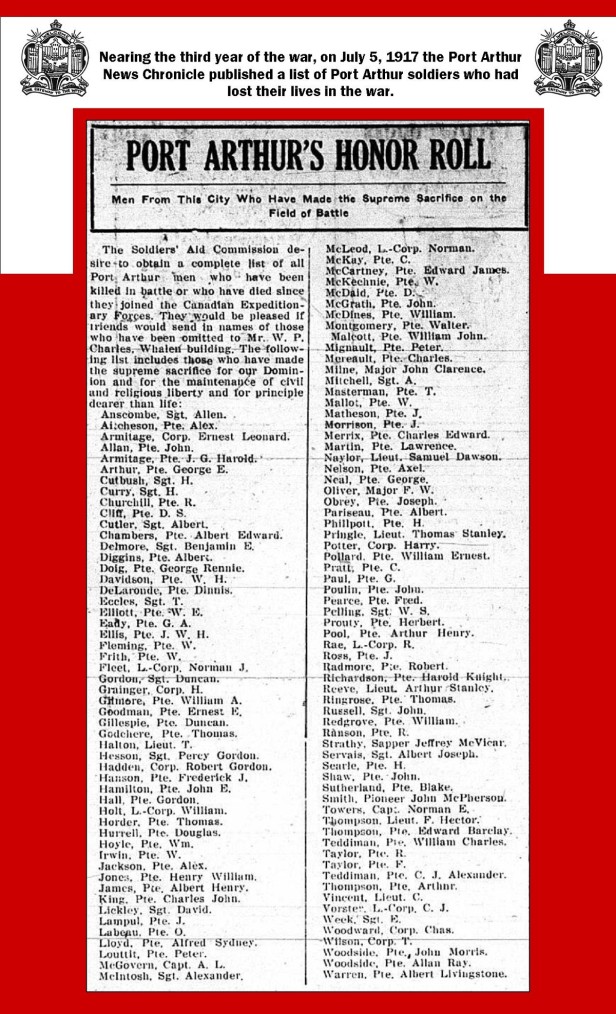