Providing street railway tickets for enlisted men was an ongoing issue through April 1915. It seemed like an obvious and straightforward way to support the war effort. However, by the end of the year, the street railway would be in considerable deficit. Providing free tickets to a large number of riders was not a trivial decision to make. 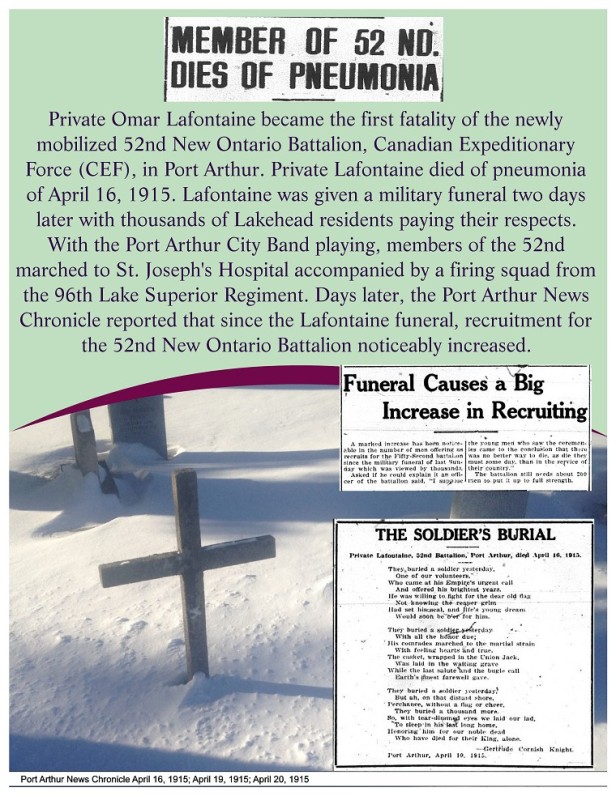